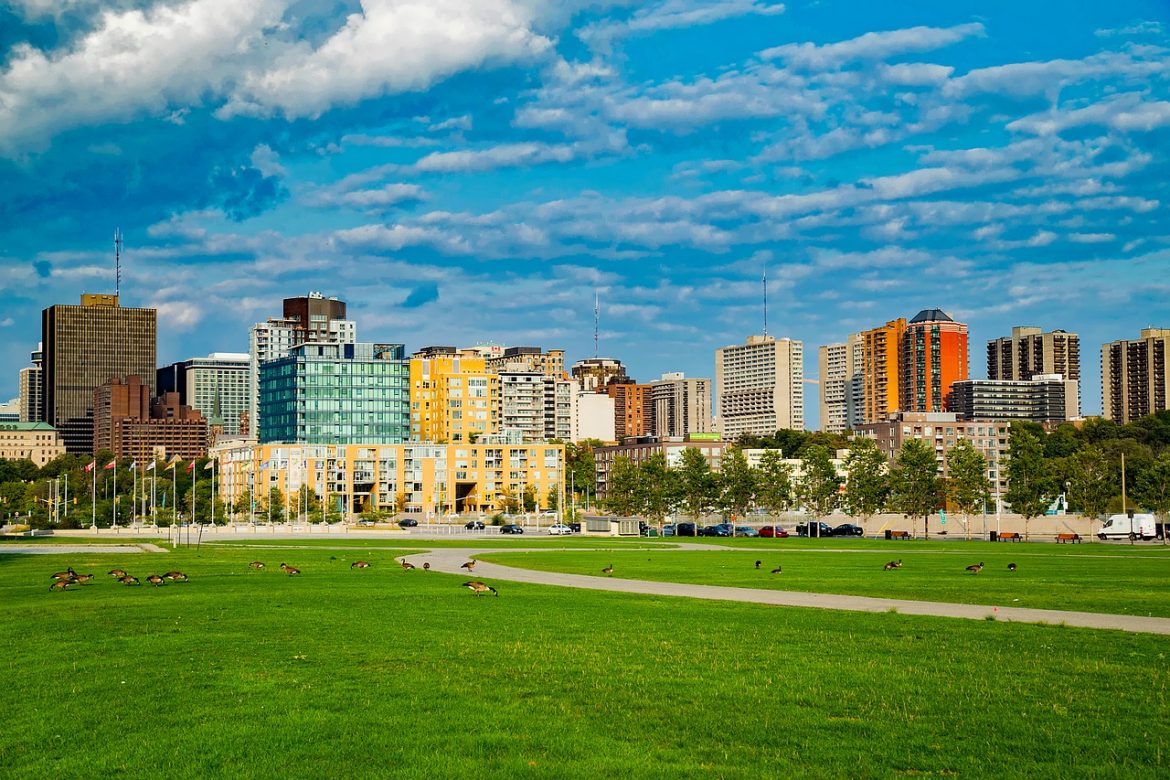 Here are some facts about Ottawa, Ontario, Canada that you may find helpful.  (Updated May 2017)

Trying to confirm the exact numbers has proven to be a little difficult. There are different numbers everywhere depending on the source and depending on whether or not the numbers reflect the amalgamated City of Ottawa or just inside the Greenbelt or the entire National Capital Region (Ottawa & Gatineau).

According to the 2016 census, the City of Ottawa reported that the population of Ottawa is 934,243.

I thought we were over one million by now but I will go by the numbers that the City of Ottawa is providing! They seem to be a pretty reliable source.

Ottawa has grown by approximately 12 per cent! There are no signs of our growth stopping either. If you live here, I’m sure you will agree that there are new subdivisions and houses popping up all over the city.

We are a bit biased but we know thousands of reasons why people would want to live in Ottawa (hence the reason for this website)!

Ottawa is the fourth largest city in Canada behind Toronto (1), Montreal (2) & Calgary (3). In the province of Ontario, we are the second largest.

We personally feel that one of the best places to find statistics on Ottawa (or any other city in Canada), is on the Statistics Canada website. You can find a tonne of useful information and characteristics like population, marital status, age, dwelling, family, income, language etc. Here is the link to the 2016 results: Stats Canada results from 2011

A Very Brief History of Ottawa

Ottawa was formerly called “Bytown” after Colonel John By who was an engineer who oversaw the construction of the Rideau Canal. In 1855, Bytown was incorporated and became Ottawa. Three years later, Queen Victoria chose Ottawa to be the capital of Canada in 1857.

The construction of the Parliament Buildings began in 1860 and were completed in 1866. Confederation was one year later in 1867 so the members of parliament were put to work right away.

Ottawa’s history isn’t without devastation. There were two big fires. The first was the Great Fire of 1900 which destroyed hundreds of buildings and lumber mills. The second fire was in 1916 when a fire broke out on Parliament Hill in the Centre Block. The only part left standing was the Library of Parliament.

Ottawa may not be a very old city in comparison to other cities around the world, but it still has a lot of history.

Whether your are visiting or you live here, you will learn so many facts about Ottawa and so much about the history of Ottawa by visiting the numerous museums we have in our great city.

Ottawa has the highest per capita rate of scientists, engineers and PhDs in all of Canada.

Ottawa was ranked 4th cleanest city out of 300 major world cities in 2007 (by Forbes magazine).

The Rideau Canal is a UNESCO World Heritage Site. It stands as one of the best examples of sackwater canals in North America.

When it freezes in the winter, the Rideau Canal (in downtown Ottawa) becomes the longest skating rink in the world — 7.8 km. 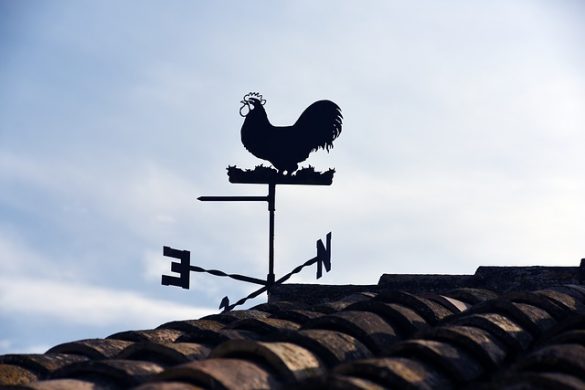