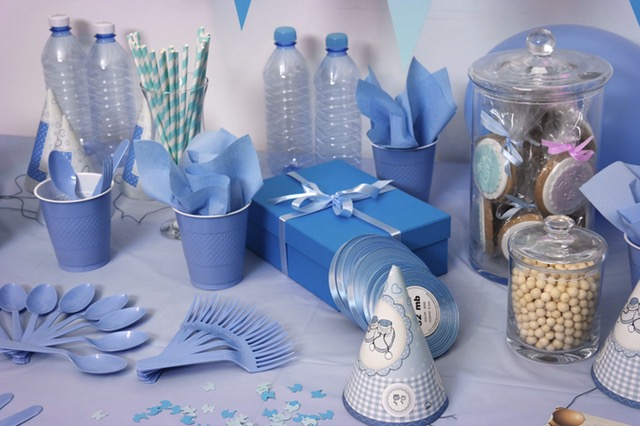 If you are looking for Ottawa birthday party supplies and equipment for an upcoming birthday then you have come to the right place.

Planning a kids (or adult) birthday party in Ottawa can be a lot of fun but it can also be stressful too if you don’t know where to look for the supplies or equipment you need.

One of the first birthdays we ever planned was really stressful. We wanted a specific theme and we didn’t know where to get anything in regards to that theme. Some of the big box stores carry a small selection but we were looking for something that offered a lot more variety. We needed a place that catered to birthday parties.

Our extensive list below provides you with information about where to buy or rent:

Our list of Ottawa birthday party supplies and equipment will continue to grow as we find out about more companies in Ottawa who will be able to assist in your birthday party planning! Check back often. 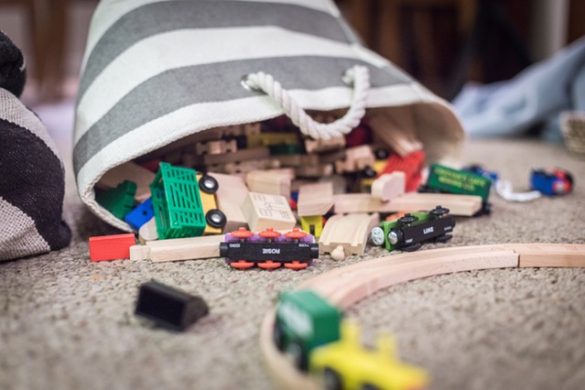 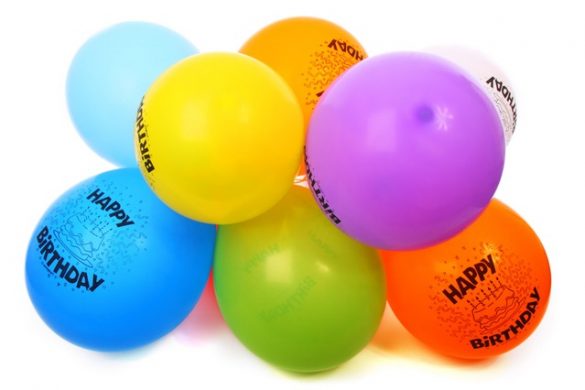 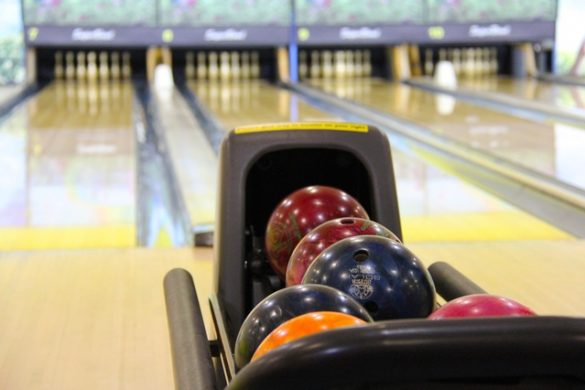 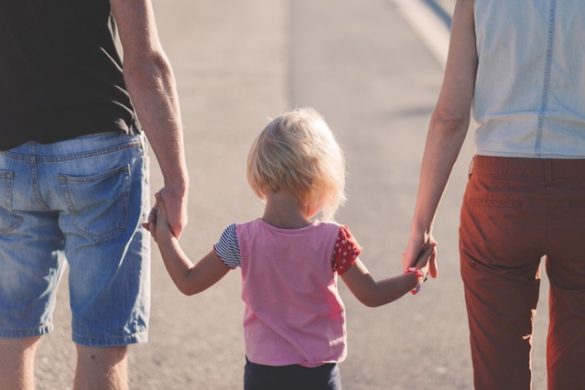 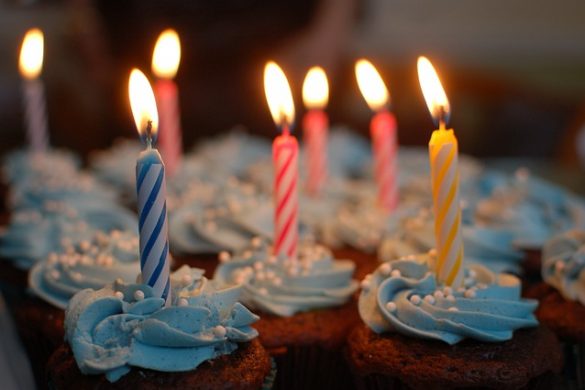 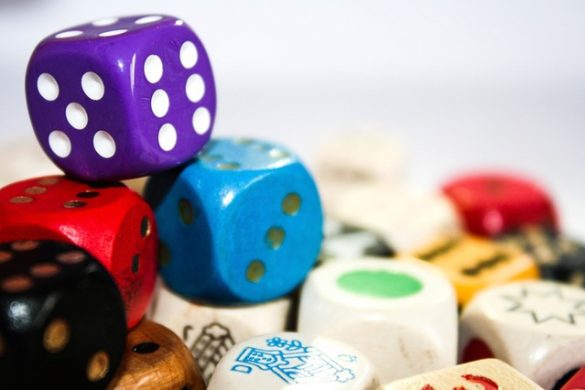