Biking in Ottawa is one of our favourite activities.  We believe that it is one of the greatest things about Ottawa with access to hundreds of cycling paths with varying difficulty. Ottawa has more than 170 kilometres of pathways that lead you to some of the most scenic places in the city.

There are many people that live in Ottawa actually commute to work by bike. There are so many cyclists that the City is trying to improve the biking lanes and trails for those that already bike to work and to encourage more to do the same.

SO MANY TRAILS & PATHS TO CHOOSE FROM

The Capital Pathway is a recreational pathway that takes you along the Rideau Canal, the Ottawa River, the Greenbelt or the Experimental Farm. If you want to go a bit further you can even bike to Gatineau Park.

This is one of our favourite activities to do as a family.  Have you ever heard of a city that closes off some of their roads one day of the week so that cyclists and other sports enthusiasts (like in line skaters) can have a motor & traffic- free area to enjoy?
Alcatel Sunday Bikedays offers you just that! Every Sunday morning from Victoria Day (3rd weekend in May) to Labour Day you can bike, walk, in-line skate or jog without having to worry about cars on these sections:

Some of the attractions that you may see along your route are:

Pack a lunch too because there are plenty of picnic tables along the routes or if you prefer, you can spread out a blanket in a park. Don’t forget to bring some water because it can get quite hot out there.

Just recently we brought our kids downtown to take part in the Alcatel Bike Sundays. We packed up our bikes, brought a lunch, and plenty of water. We parked at Dow’s Lake and biked over to the locks near Carleton University. We lucked out because they were just letting a few boats through so our kids were able to see the whole process of the locks. Then we hopped on the parkway and biked downtown. There were a lot of people but the lanes are so wide that no one really gets in anyone’s way. We stopped to have a picnic lunch along the Canal which our kids loved. After a short break, we hopped back onto our bikes and headed towards our car. We stopped at Dow’s Lake for a bit to see the ducks and for a few photo opportunities. All in all, it was a great day and one of the higlights of the summer of 2014 for our family. We’ll be doing it again for sure!

If you don’t live in Ottawa and you need to rent a bike then don’t worry because there are a few places in the city where you can rent a bike for the day. This company even offers guided tours of the city:

So, grab your helmet, pick up a map and hop on your bike and enjoy your day biking in Ottawa.

Leave Biking in Ottawa page and return to Tours page 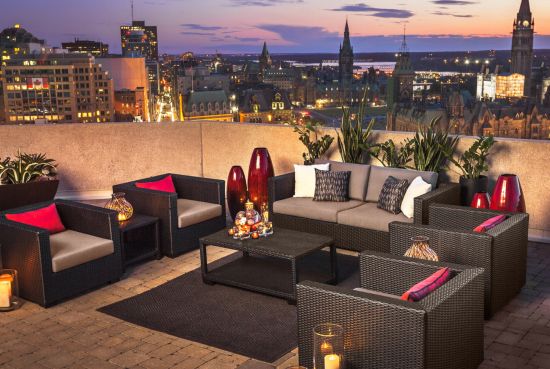 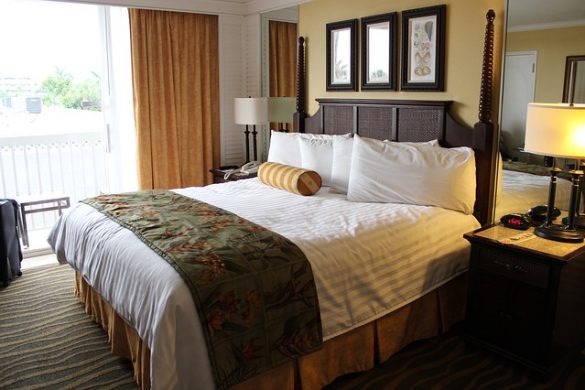 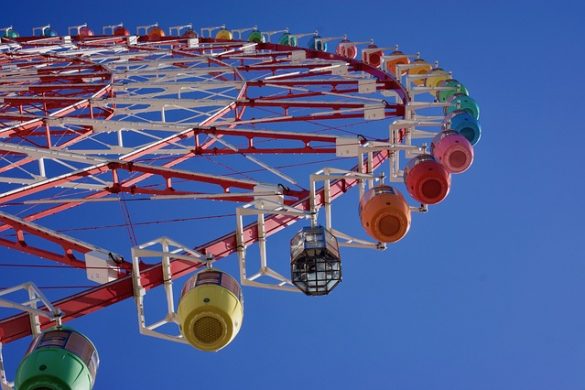 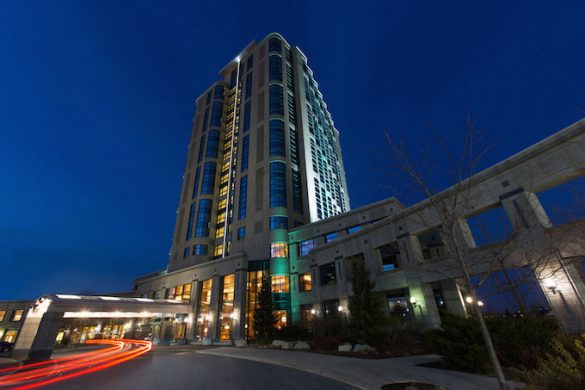 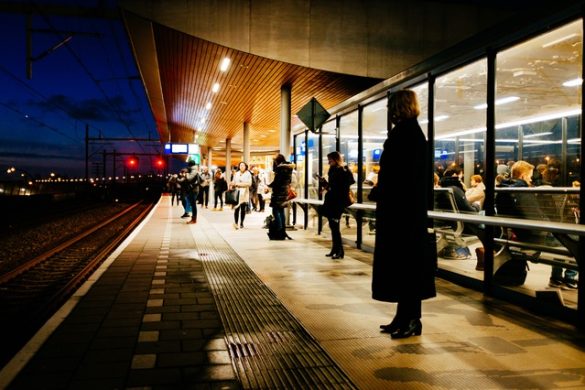 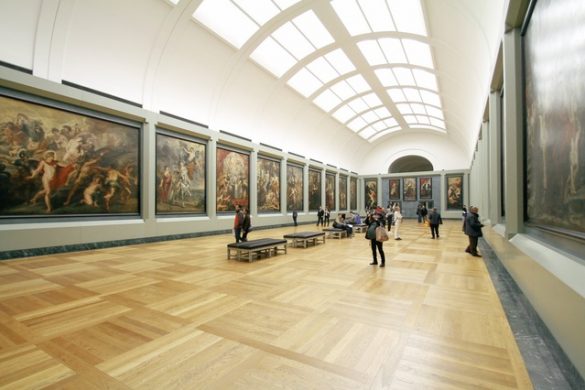 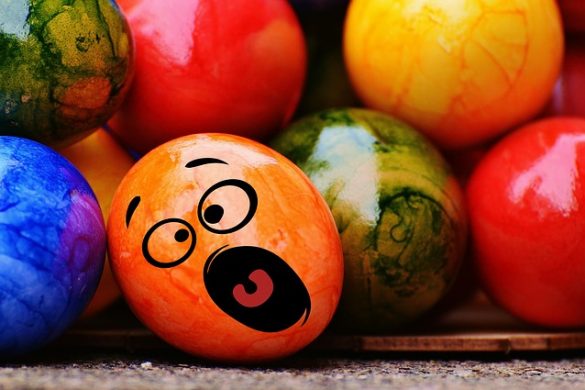