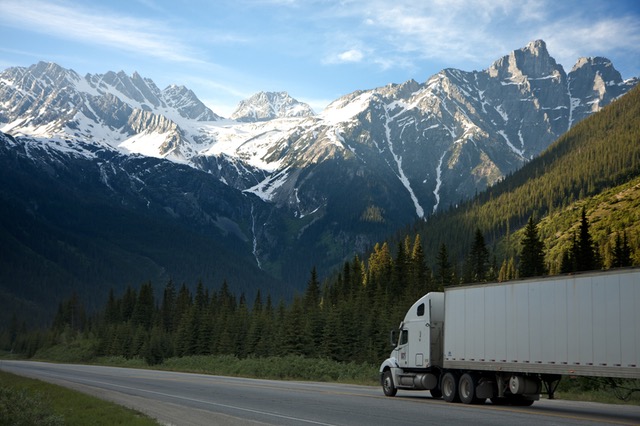 Are you looking for one of the Ottawa Moving Companies to help you? Are you all ready to pack up and move to another house? Some people are happy to gather up their friends & family and do it all themselves! That is definitely a way to save money.

For those that would prefer to hire someone else to do all the work (as we do) we have provided a few tips and a list of Ottawa moving companies that can help you out!

Here are a few tips that we would like to suggest to anyone who is going to move to another apartment or house:

The following is a list of some of the Moving Companies in the Ottawa area:

Good luck with your move! We hope everything goes smoothly. Enjoy your new house & your new neighbourhood.

Leave Ottawa Moving Companies and return to the Moving page 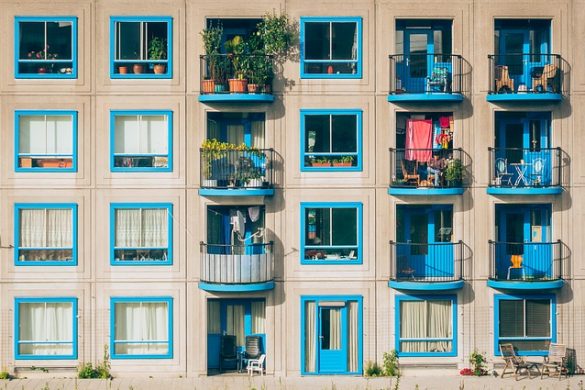 Buying a Home in Ottawa 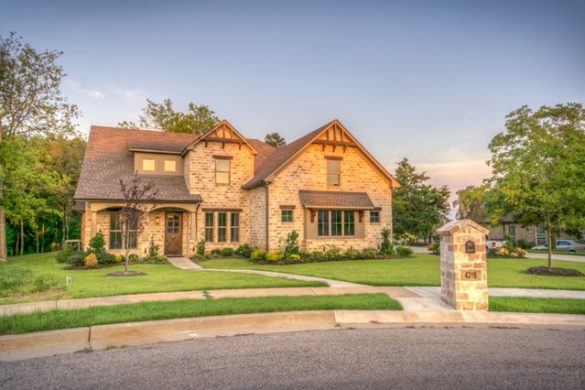 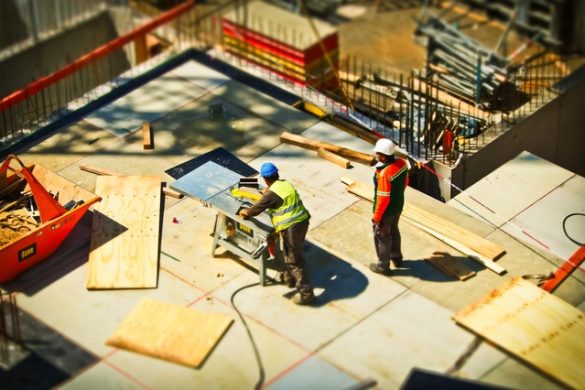 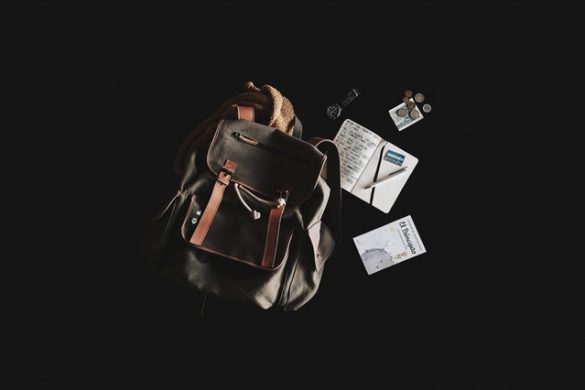 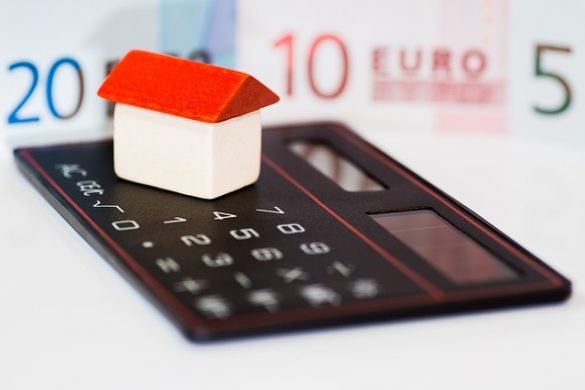 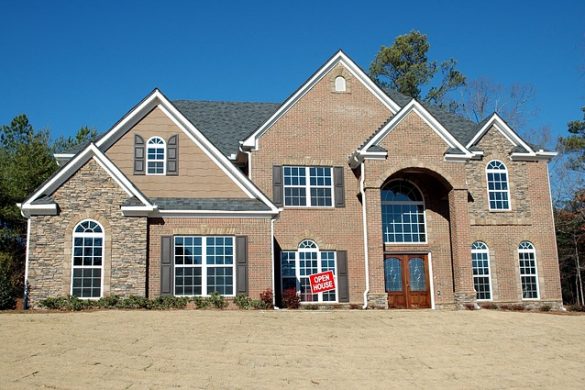 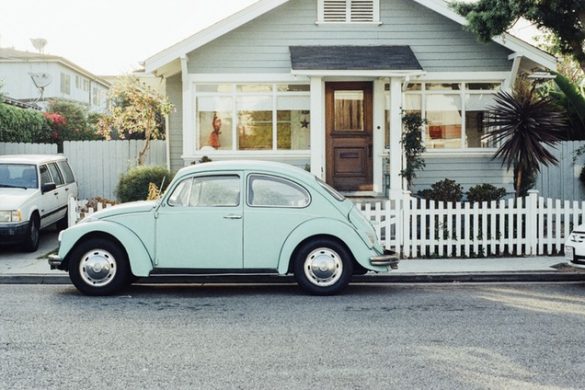 Moving to Ottawa and Relocating 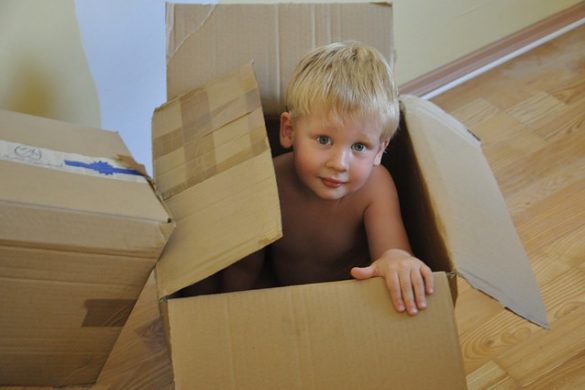