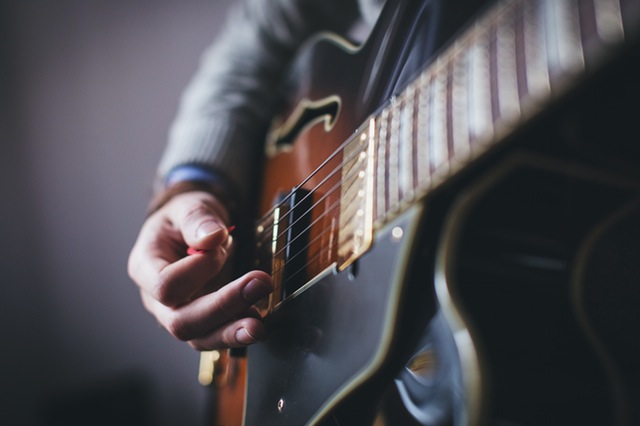 There are a lot of very talented Ottawa musicians, quartets, duos and harpists who can add a special touch to your Ottawa wedding or other event. You can choose between many different instruments such as the violin, piano, harp and guitar.

When we were organizing our wedding we knew we wanted to have a duo play beautiful music for our guests at our ceremony and for our cocktail hour.  Our guests told us that it added such a nice atmosphere.

There are quite a few companies in Ottawa for you to hire a musician. Their services and prices may differ slightly so you may want to shop around and ask family and friends for their recommendations.

Here are a few things to keep in mind or questions to ask when you are looking for a musician or group of musicians to play at your wedding:

There are quite a few musicians in Ottawa to play at your wedding. Here is a list of a few that we know of:

You may also be able to find musicians at the local Universities and Colleges too.

Good luck in your search for Ottawa musicians. 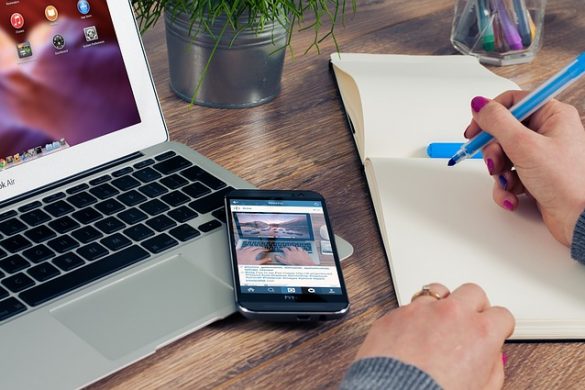 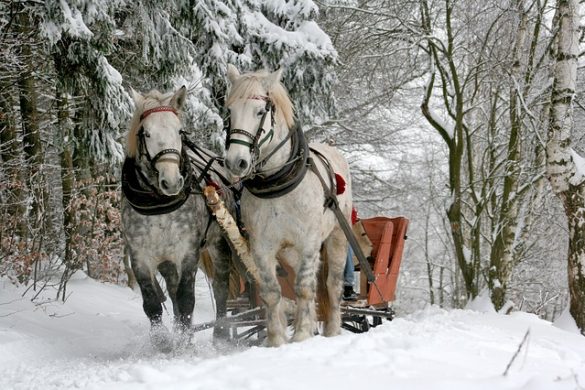 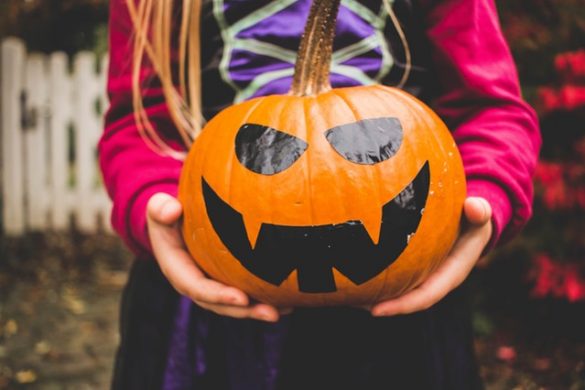 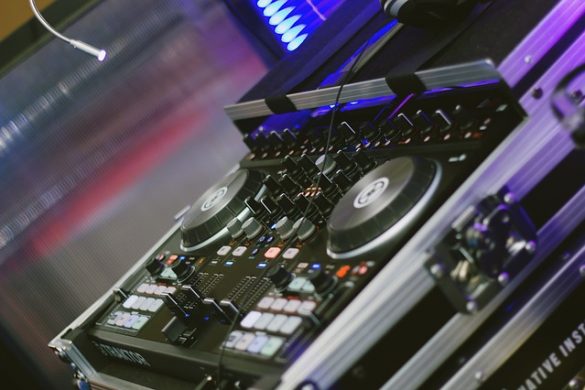 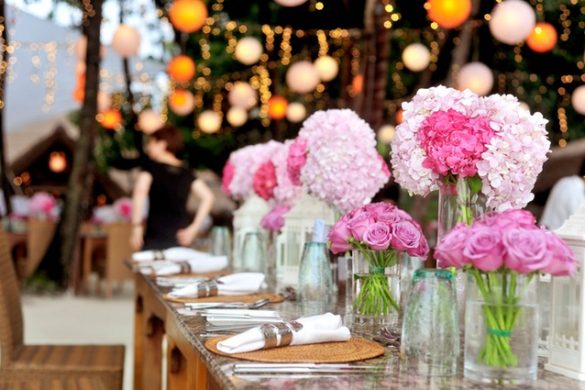 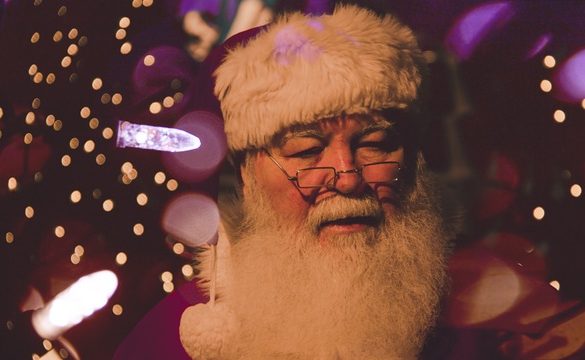 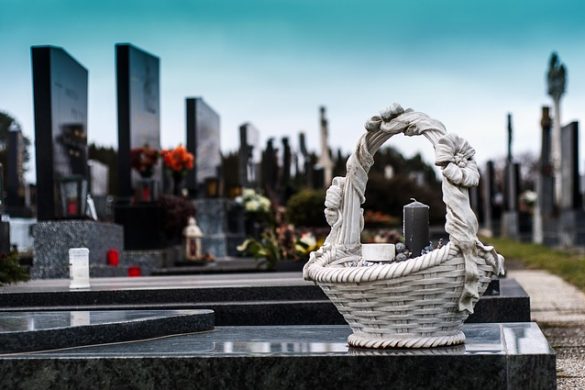 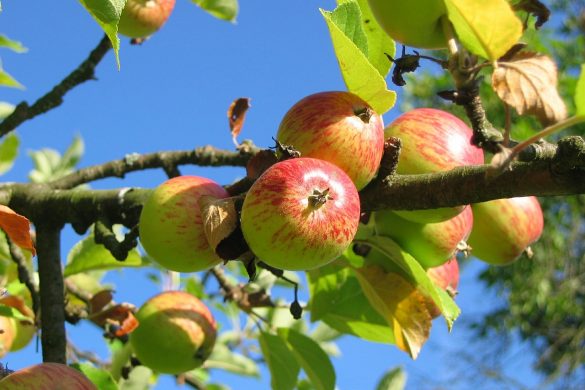