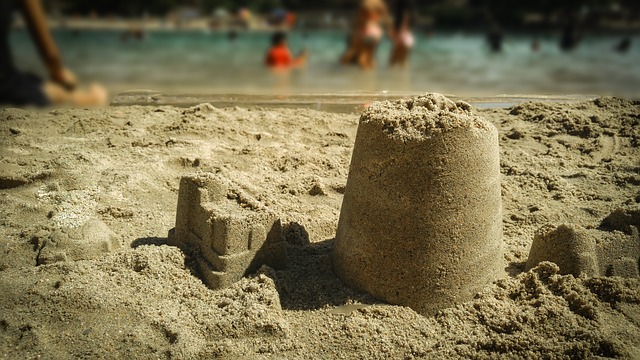 There are plenty of beaches in Ottawa to choose from. The summers can get very hot here so one great way of cooling off is to go to one of our local beaches.

Here is a listing of the beaches in the Ottawa area:

These four Ottawa beaches usually have lifeguards on duty from noon to 7pm during the summer season.

You will be happy to know that the Ottawa Public Health department checks the beaches on a regular basis from June until the end of August. They are tested for different bacteria levels. If the levels are too high and not safe then there will be a no swimming advisory issued.

There are also five public beaches located in Gatineau Park:

These beaches in the Gatineau area are serviced and lifeguards are on duty from 10am to 6pm everyday from mid-June to mid-September. Facilities at the five beaches above include washrooms, change rooms, picnic tables and barbecues.

There is another beach in Ottawa that not many people know about:

As you can see, there are plenty of beaches in Ottawa for everyone. If you are looking for a fun day out with the kids or by yourself then why not pack up and head out to the beach! Don’t forget your sunscreen.

Leave Beaches in Ottawa page and return to Homepage 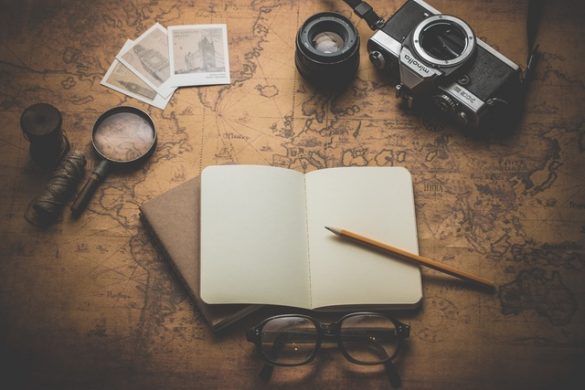 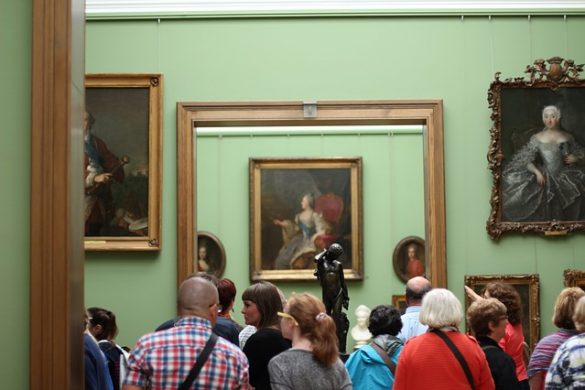 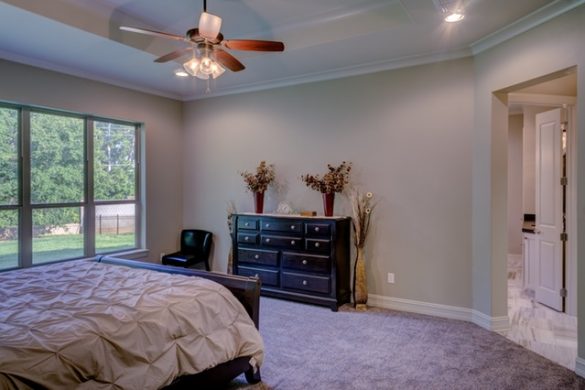 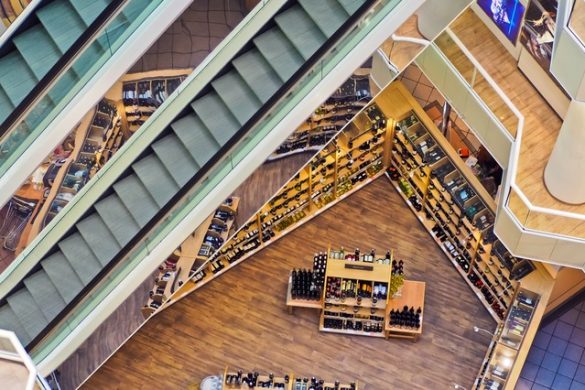 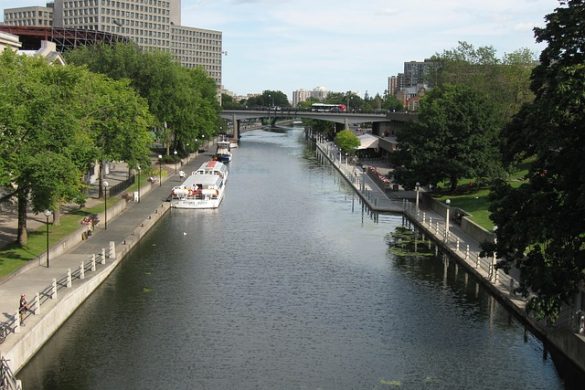 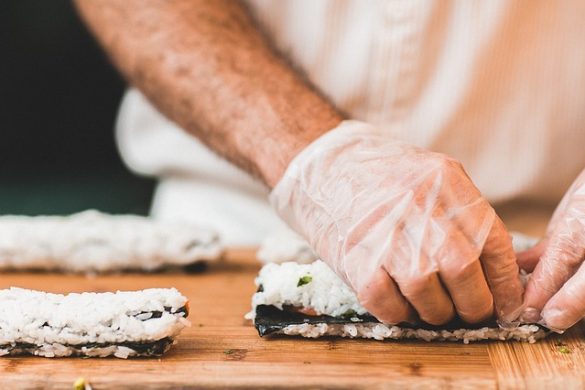 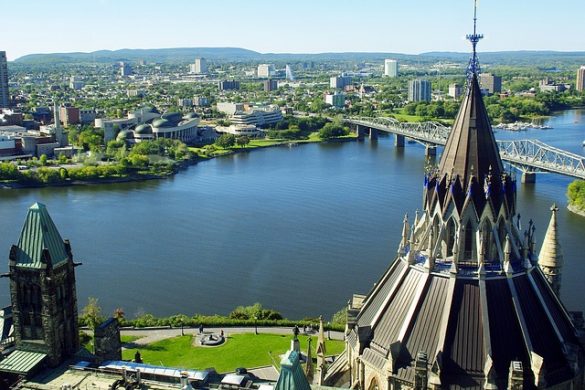