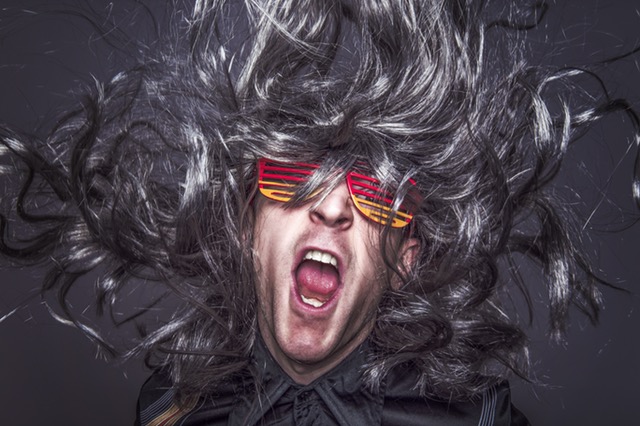 Ottawa Comedy Clubs bring in some of the best stand up comedians for your entertainment. Are you looking for a fun night out filled with laughter? If so then we highly recommend checking out one of the comedy clubs in Ottawa.

We try to go as often as possible because we always have a blast and we find that it is a great place to unwind. Going to a comedy club is actually one of our favourite forms of entertainment in Ottawa. After all, they say that laughter is the best medicine, right?

There are three comedy clubs in Ottawa for you to choose from. They offer great entertainment and make for a hilarious evening out. The price is pretty reasonable too especially considering you usually get to see a few performers in one night.

Call ahead to find out who is performing. Some locations even offer an amateur night where the entrance fee is even cheaper.

All three locations are also great for celebrations like a birthday or an office party. We have held a few birthdays at the comedy clubs and everyone thoroughly enjoyed themselves.  Colleagues at work even had their office Christmas party at one of the comedy clubs.  They offered a buffet lunch and a great comedy show.  They all said it was the best Christmas work party.

If you are brave, you can even sit in the front row and see if you can handle what the comedian throws out at you. When we go we prefer not to be the centre of the comedian’s jokes so we always opt for a seat in the middle so they can’t see us!

If a night of laughter is your thing, then make sure to check our our Ottawa Concerts page where we list upcoming performances (like comedy shows). Ottawa gets quite a few big name comedians each year. For example, Russell Peters, Howie Mandell and Jeremy Hotz.  There are usually a few shows a year so make sure to check back.

So, if you are going out to one of the Ottawa Comedy Clubs, have a great time! Laugh out loud – it feels wonderful! 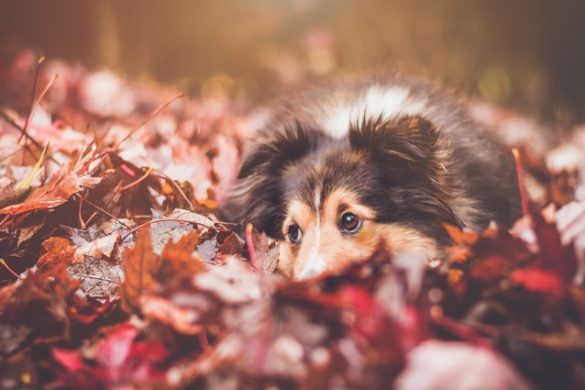 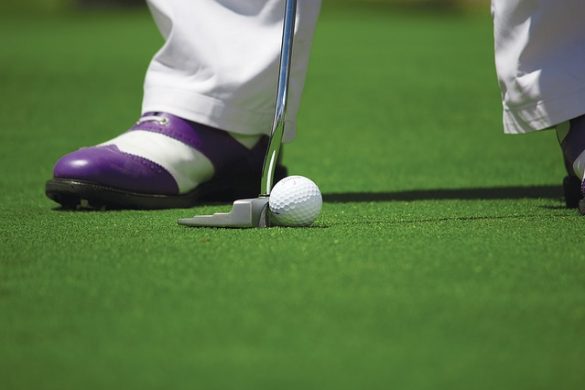 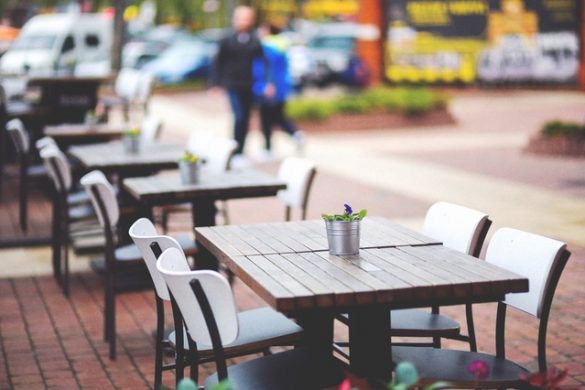 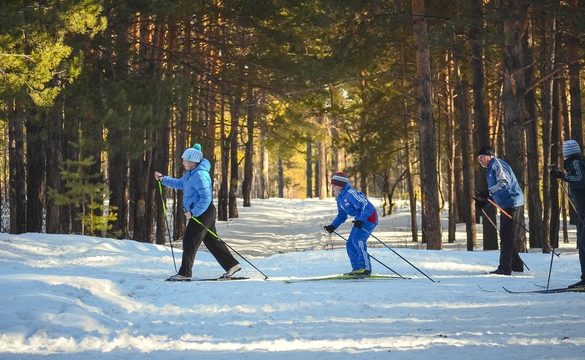 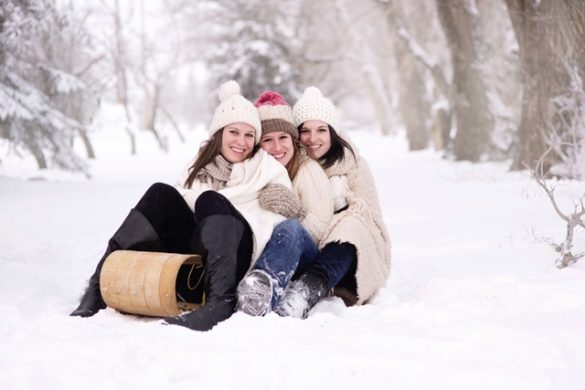 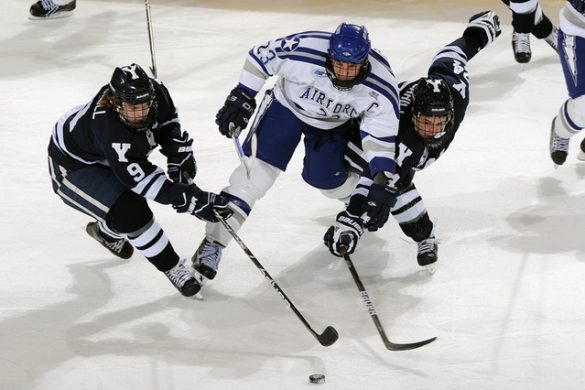 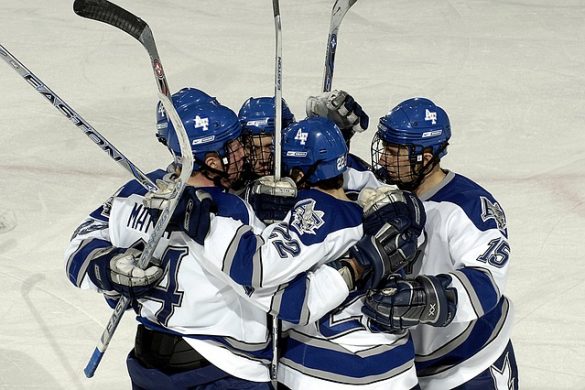 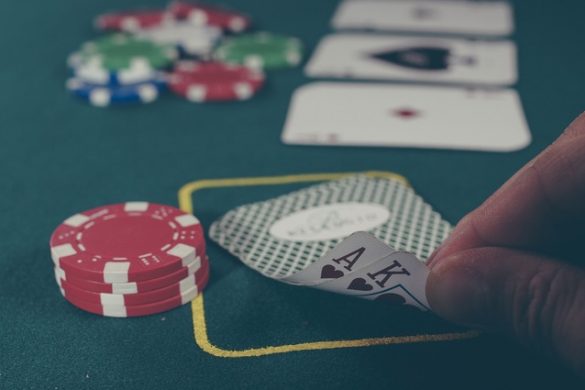